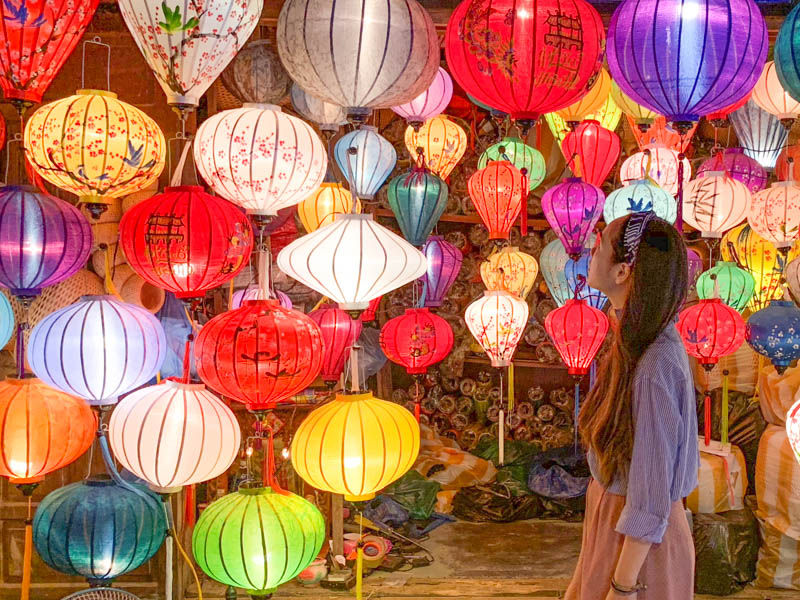 When visiting Vietnam, I had visions of eating bowls of Pho (Vietnamese noodle soup) all day. I didn’t realize I was about to embark on an adventure that would teach me so much more than how to consume mountains of food in a short period.

There is so much more to Vietnam than it’s food, and this blog post will share more about Vietnam’s complex history and culture.

Below, I’m sharing all the things to know before you go to Vietnam.

This history means that today, you can see both Chinese and French influences around Vietnam.

Vietnam was under Chinese rule for nearly a millennium, and you can see this in local architecture. You can see the more recent French influences not only through architecture, but also food (baguettes) and even the Vietnamese language, which was romanized by the French. 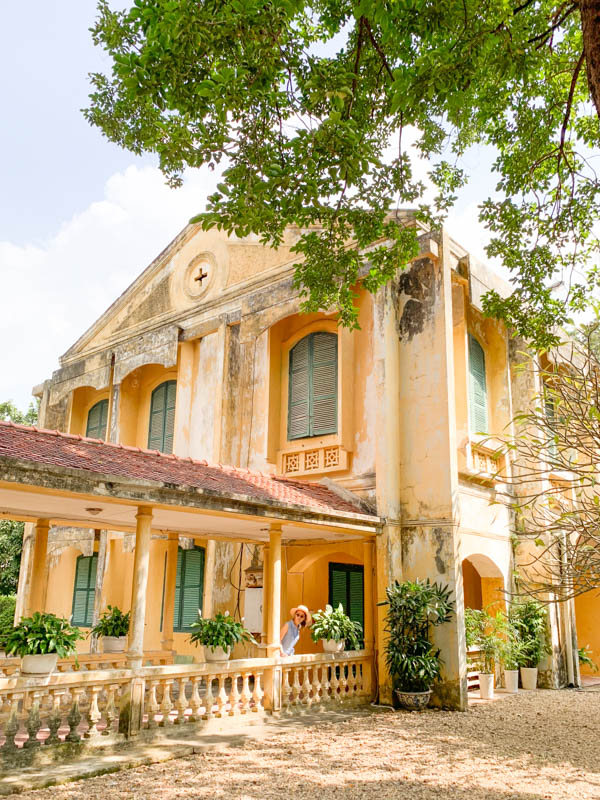 2. Vietnam has a complex relationship with its neighbor, China

Many Vietnamese people (not all!) heavily dislike China.

Some might attribute China occupying Vietnam for such a long period, others might list other reasons. The exact cause is a lot more complicated and confusing than simply blaming this dislike on an occupation that was from 111 BC.

3. Known as the Vietnam War to Americans, the war is referred to the US war to many Vietnamese

As an Australian, it’s easy to see the centralizing influence of one of the most powerful countries in the world, the US.

But to Vietnamese people, this was called the US War, and you can see why. After breaking free of occupation from the French, Vietnam then finds itself embroiled in a period of war, where its residents are killed, injured or made homeless.

Regardless of the reasons behind the war, when you visit Vietnam, you learn about the impact that the war had on the Vietnamese people.

4. Ho Chi Minh is a revered figure in Vietnam

Here’s where we get a lil’ historical: Ho Chi Minh was the Prime Minister of Vietnam who led Vietnam to independence from the French and established Vietnam as the Communist-ruled Democratic Republic of Vietnam.

In most western countries (like in the US), we do not look upon communist leaders favorably.

But it is important to remember that Ho Chi Minh is seen as a revered and important leader in Vietnam.

Many similar guides that share things to know before you go to Vietnam often miss this piece of information.

Yes, Vietnam is a communist country!

While you don’t need to fear the heavy-handedness that exists in other communist countries around the world, this is important to remember, especially when discussing Vietnam’s history or prominent historical figures like Ho Chi Minh. 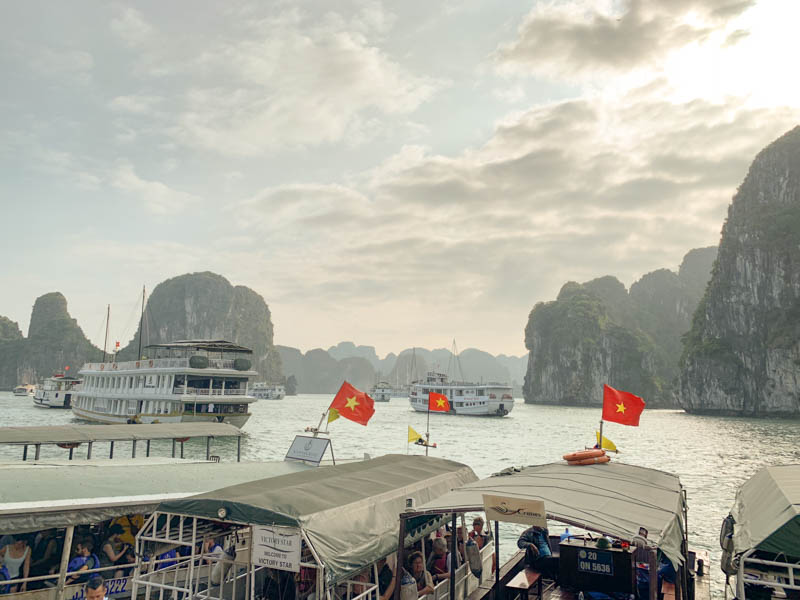 6. Despite its nearby neighbors in South East Asia, Vietnam has it’s own distinct culture

Many travelers like to lump Vietnam (and other countries in Asia together), but the truth is each country in this region is so different.

From the Vietnamese language to their history, Vietnam has a distinct identity which is incredibly different from its neighbors like Cambodia, Laos, or China. 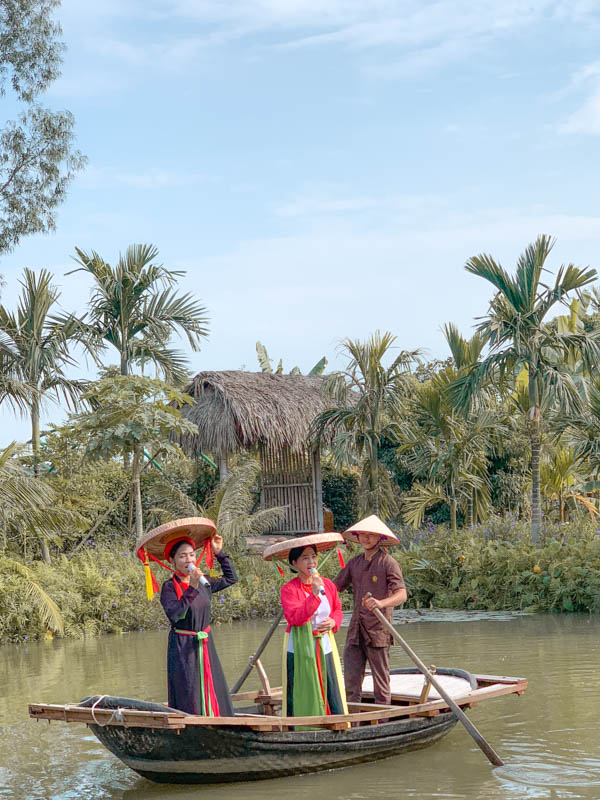 7. Pho (Vietnamese noodle soup) is probably one of the most mispronounced of all Vietnamese dishes

The true pronunciation of Pho is “Fur” or “Fuh.” You don’t want to pronounce the “o” in “pho” like you would say the word “toe.”

Instead, imagine saying it like the word “fur” (as in fur coat).

Don’t be one of those people that mispronounce the word Pho.

And now that you know how it’s pronounced, when you go home, spread the love and teach your friends how to pronounce it too 😉

These are probably the most famous foods known internationally, but there is so much more to Vietnamese food!

Some of my favorites were Bún bò Huế, a spicy Vietnamese beef noodle soup which is a specialty from the city of Hue. Or Bun Cha, a dish with grilled pork, rice vermicelli noodles and a side of dipping sauce.

There are so many different types of Vietnamese food you can try, and for me to list them all… We’d be here for a long time! When you eat out, be prepared to try something different! 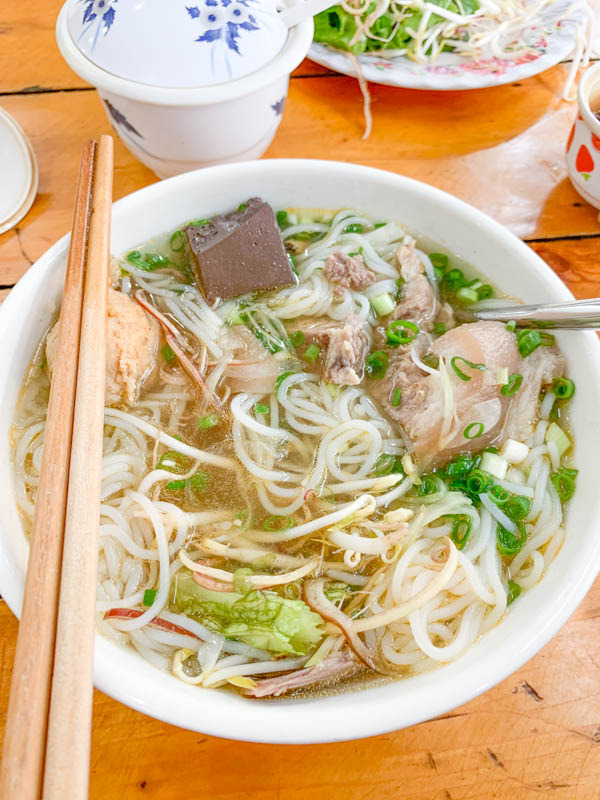 The currency of Vietnam is known as the Vietnamese Dong (VND) and can get a lil’ bit confusing when you’re paying for items, simply because there are so many zeroes on the end of prices.

Count those zeroes, my friends!

While Vietnam’s location in South East Asia gives it a reputation as a humid, hot country – the truth is Vietnam is one long country! Depending on where you visit, the temperatures can vary greatly.

It can get especially cold in the northern part of Vietnam, especially if you’re visiting the mountainous regions. Make sure you pack accordingly!

And when in doubt, look up the forecast before you go, and check out my Vietnam Packing guide.

When visiting Vietnam, we loved learning more about its history and people. I hope this article shared some helpful things to know before you go to Vietnam!

Have you been to Vietnam before? What would you add to this list? 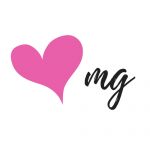 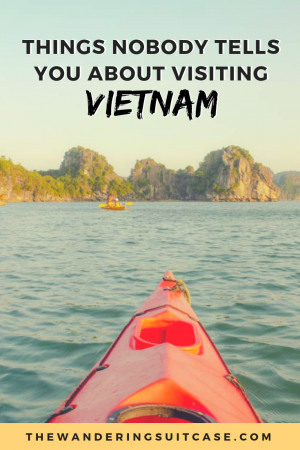 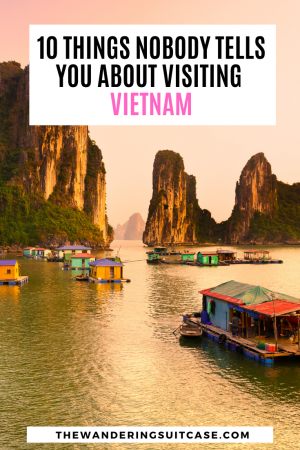 Do you look for “signs” from the universe?
Next Post: 11 Instagrammable places in Tokyo, Japan